1.3 Each member shall receive any publications of the society.

1.4 Any registered student who has not completed all requirements for the doctoral degree may become a student member.

1.5 Upon failure to pay annual dues, the privilege of membership in the Society shall be suspended in the following order: receipt of publications on January 1, other privileges of membership of June 1 and termination of membership on December 31 of the year after last being in good standing.

1.6 An application of membership received prior to July 1 shall be dated back to January of that year and any publications to which the person is entitled will be sent to the member. A membership application received after July 1 will be dated January 1 of the next year. The only exception will be membership dues paid during 2002 (the inaugural year of the society) which will cover both 2002 and the 2003 dues.

2.1 The first President,(President-Elect omitted) Secretary, Treasurer and Regular and Student Board Members shall be elected at the inaugural meeting of the society by those members qualified to vote and they will take office immediately. Subsequently, the (President-Elect, Secretary and Regular omitted) board members shall be elected by mail ballots. Newly elected board members will take office at the end of the biennial meeting of the Society in the year in which they are elected, except in the case of the treasurer who will take office from the beginning of the succeeding financial year. The President-Elect shall serve for two years and then shall automatically become the President for a further two years. The President shall automatically become the Past-President for additional two years following the presidential term.

2.2 The four Regular Executive Board Members shall be elected for staggered four-year terms, with two elected at each biennium (with the exception of the first election where four will be elected, two of which will serve two-year terms).

2.3 The Student Board Member shall be elected for a two-year term.

2.5 At least one member of the Executive Board shall come from the Netherlands where the ESFR will be lawfully located and registered.

Article 3. Responsibilities of Board Members

3.4 The Treasurer shall be responsible for the receipt and disbursement of Society funds and all record-keeping regarding financial activities of the society.

3.5 Regular board members and the student board member shall attend board meetings and assist as needed in duties regarding the operations of the society.

3.6 The Executive Board shall meet at least once every two years at the time of the biennial meeting of the society. Additional meetings of the society may be called for by the President or Secretary on demand of a majority of the members of the council.

4.1 All publications of the Society shall be under the general supervision of the Executive Board.

4.2 The Executive board shall appoint the Editors of all publications of the society.

5.1 The executive board shall be responsible for designating the composition of various committees and may create temporary committees as it deems necessary.

6.1 The by-laws may be amended by a majority affirmative vote of those voting in a referendum submitted by mail to the voting members of the society.

6.2 Amendments may be proposed by majority vote of the executive board or by petition of at least twenty percent of the voting members of the society.

6.3 All proposed amendments to the by-laws shall be transmitted to the electorate at least 30 days prior to the vote on the amendment. 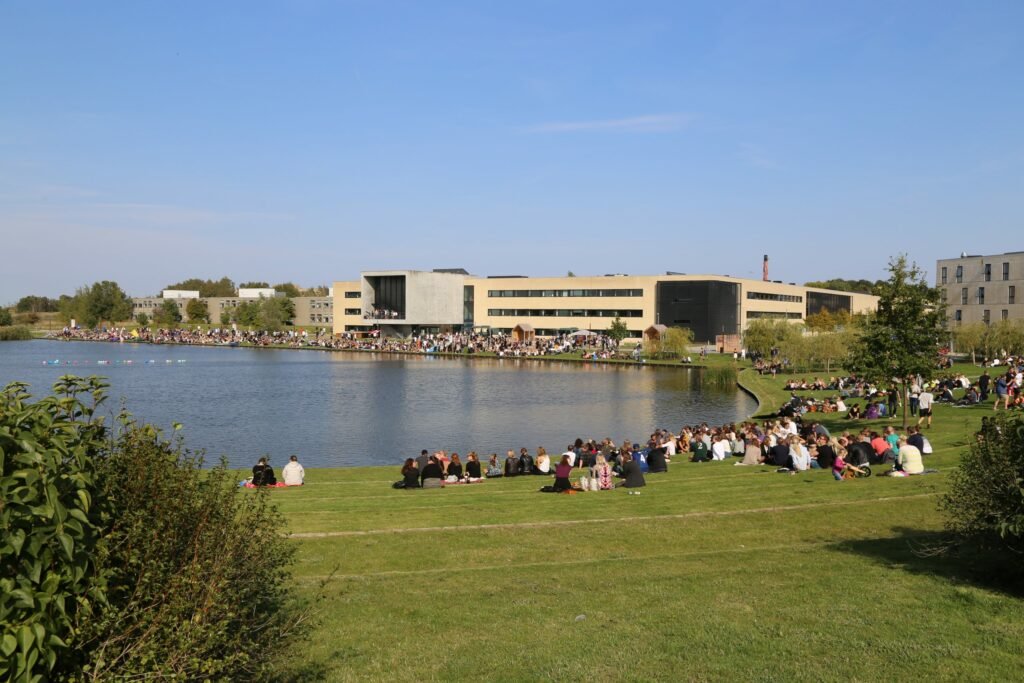 11th Conference of the European Society on Family Relations 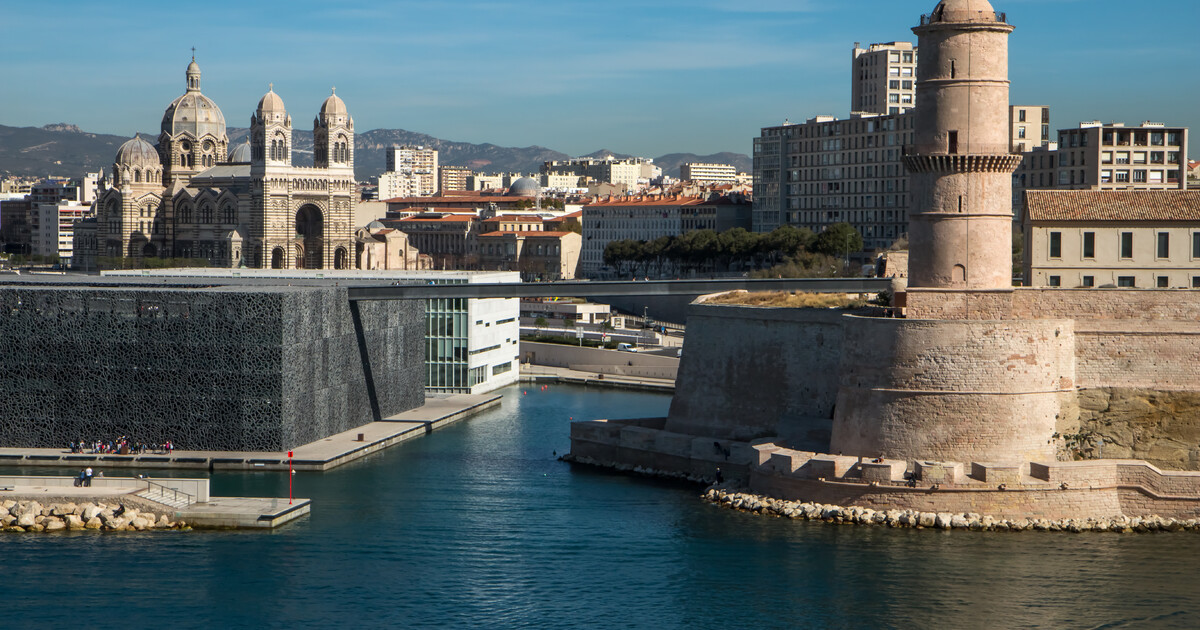 Families on the Move

We care about your experience. Fill in your details and we’ll contact you shortly.